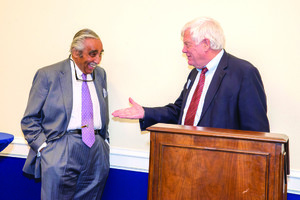 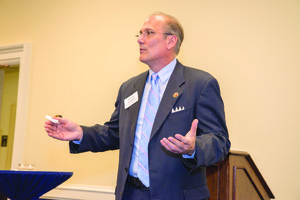 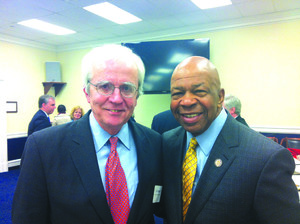 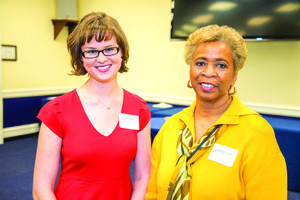 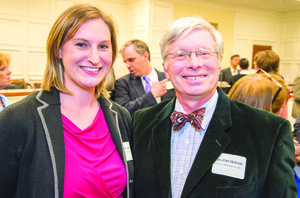 On Wednesday, March 20, 2013, ASN and the American Society of Pediatric Nephrology (ASPN) hosted a reception on Capitol Hill to launch the activities of the Congressional Kidney Caucus in the 113th Congress. Co-chaired by Rep. Tom Marino (R-PA) and Rep. Jim McDermott (D-WA), the bipartisan Congressional Kidney Caucus was founded by Rep. McDermott and former Representative, now Senator, Mark Kirk (R-IL) in March 2002 to raise awareness in Congress about the prevalence and burden of kidney disease and advance kidney patient health.

This year, the Caucus is focusing on increasing the visibility of kidney disease in Congress and advancing kidney patient health initiatives, including:

Both Rep. Marino—a two-time survivor of kidney cancer—and Rep. McDermott—who represents the “birthplace of modern dialysis,” Seattle, WA—spoke at the reception about the important role patients, their caregivers, and advocates play in calling attention to and building support for these issues. Rep. Elijah Cummings (D-MD) and Rep. Charlie Rangel (D-NY) also attended the reception and gave moving speeches about family members and members of their communities affected by kidney disease, and the responsibility of the public to ensure patients receive the best care.