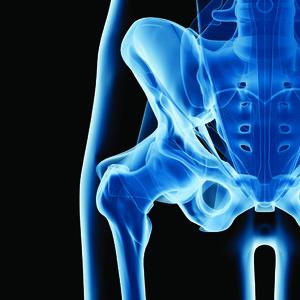 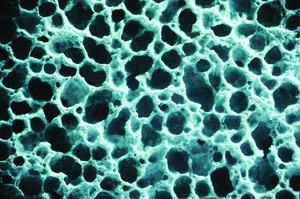 Nephrologist to Lead American Society for Bone and Mineral Research

Keith Hruska, MD, chief of pediatric nephrology at Washington University in St. Louis, becomes the new president of the American Society for Bone and Mineral Research (ASBMR) at this month’s annual meeting of the ASBMR in San Diego. He will be the first nephrologist to hold this prestigious position in the history of the society.

“The bone–kidney connection has changed with new understanding of the pathophysiology of chronic kidney disease (CKD)-mineral bone disorder (MBD),” said Hruska, a longstanding member of the American Society of Nephrology (ASN). “The nephrology contingent in the ASBMR used to be much stronger. Hopefully we can rebuild the interest of nephrologists in the ASBMR, given the role of the skeleton in the pathogenesis of CKD-MBD and in the increased mortality of CKD patients.”

When asked about his goals for his ASBMR presidency, Hruska commented that the ASBMR has developed a five-year strategic plan. “One of the components of that plan is for the ASBMR to strengthen its interactions with sister societies whose focus is other organs that interact with the skeleton including the kidney, and with the ASN,” he said. Specific strategies will include increased interactions at scientific meetings, for example, co-sponsored symposia; increased joint advocacy for research and development; and enhanced communication with primary care providers to ensure that patient care is based on scientific rigor that is unbiased and free from potential conflicts.

Hruska said that this year’s ASBMR would include a focus on muscle research. Over 50 percent of osteoporotic fractures are due to falls, and falls result from frailty. A major factor contributing to frailty is declining muscle function. This body of research typically focuses on the effect of aging on muscle, but the relationship of muscle and bone has been largely unexplored. Early frailty can be seen in a number of younger populations, including those with kidney disease. The prevalence of frailty has been found to increase with progression of CKD. At next year’s ASBMR annual meeting, the hope is to incorporate a muscle interest group to bring together investigators in this area of research to share ideas and enhance collaboration.

Hruska plans to work hard to develop a similar multidisciplinary approach with investigators researching CKD-MBD. His hope is that the ASN will recognize the importance of understanding CKD-MBD, an area that falls outside the interest of the ASN advisory groups as they are currently defined.

“There is a small group of researchers in the pathophysiology of CKD-MBD in the ASN organization,” Hruska said. “Yet CKD-MBD presents a huge burden of disease in our patients. Thus, we need to increase awareness and interest among nephrology researchers.”