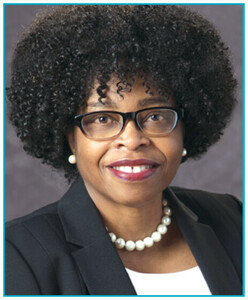 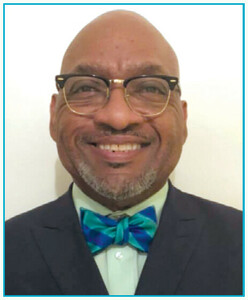 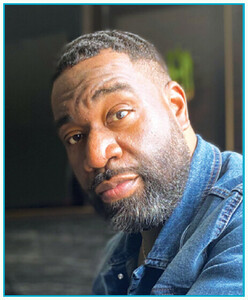 ASN presents the medal to individuals who have helped advance the society's mission to lead the fight against kidney diseases by educating health professionals, sharing new knowledge, advancing research, and advocating the highest quality care for patients.

Ms. Roberts is an individual living with long-term kidney disease who is director of external relations and patient engagement at the Center for Dialysis Innovation and the Kidney Research Institute at the University of Washington, Seattle. Before joining the university, Ms. Roberts spent 35 years as an information technology executive.

Based on her personal experience with kidney disease, Ms. Roberts is a passionate activist for kidney research and patients living with kidney disease. She managed the progression of her disease with diet and exercise for more than 40 years before undergoing dialysis. Since receiving a kidney transplant in 2010, she has completed nine half-marathons.

Ms. Roberts serves on myriad patient and community advisory committees, brings the patient voice to a number of National Institutes of Health and industry research efforts, and was one of two patients who were part of the National Kidney Foundation-ASN Task Force on Reassessing the Inclusion of Race in Diagnosing Kidney Diseases.

Dr. Gee is the founder and chief executive hope dealer at iAdvocate, a nonprofit, faith-based health and wellness organization. He is also an ordained minister at Mountain Movers Ministry in Richmond, VA. He retired from his position as chief of security at the Virginia Department of Corrections in 2008.

Dr. Gee's kidney failure from diabetic kidney disease was treated with peritoneal hemodialysis until he received a transplant in 2017, which took more than 2 years to function normally. He uses his personal experiences to teach, coach, mentor, and educate others on how best to manage their outcomes.

To this end, he serves as a patient representative for the Diabetic Kidney Disease Collaborative Task Force; as vice chair of the Patient and Family Partnership Council of the Kidney Health Initiative; on advisory boards of Home Dialyzors United, the Center for Dialysis Innovation, and Patient & Family Centered Care Partners; and on U.S. Food and Drug Administration and National Institute of Diabetes and Digestive and Kidney Diseases committees on diversity, inclusion, and outreach.

Mr. Rush is a platinum-selling recording artist. His battle with kidney disease began in high school, and he has been an in-center dialysis patient, home dialysis patient, and transplant recipient for 7 years until his body rejected the transplant. In 2009, he took his home hemodialysis machine on a 40-city world tour in which he was the opening act for multi-platinum rapper Pitbull.

Currently a home dialysis patient, he is a motivational speaker, patient/doctor consultant, and kidney care advocate at WinsOnly Lifestyle, LLC.

Mr. Rush has served for the past 5 years on the executive committee of the Northwestern University George M. O’Brien Kidney Research Core Center (NU GoKidney). He consults for major companies, such as AstraZeneca and Outset Medical, while still making waves in the world of entertainment as a writer and producer.