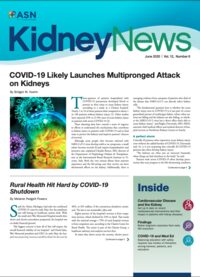 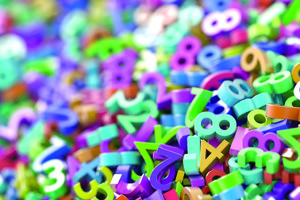 The case-cohort study included data on 3762 kidney transplants in patients <18 years between 2010 and 2015, drawn from the Scientific Registry of Transplant Recipients. Procedures were performed at 115 centers, which were classified as low-volume (fewer than four transplantations per year), intermediate-volume (four to eight per year), and high-volume (more than eight per year). The 3-year graft survival was compared among these volume groups, with adjustment for covariates.

The 3-year graft survival was 92.1% at centers performing a high volume of procedures, compared with 90.3% at intermediate-volume centers and 88.4% at low-volume centers. The number needed to harm was 27: for every 27 children treated at a low-volume versus high-volume center, there would be 1 additional patient with graft loss. The graft survival rates were better at centers in high-income versus low-income states, with no interaction between household income and center volume.

The new study finds lower 3-year graft survival in children undergoing kidney transplantation at lower-volume centers. The effect of volume is most marked for living-donor kidney transplantations. The 1-month survival is similar across volume groups. This finding “argues against surgical factors being a key factor and suggests that limited experience may compromise the optimal handling of immunosuppression and prevention of infection accounting for the differences in 3-year graft survival,” the researchers write [Contento MN, et al. Center volume and kidney transplant outcomes in pediatric patients. Kidney Med doi: 10.1016/j.xkme.2020.01.008].