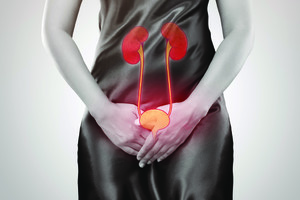 Sodium–glucose cotransporter-2 (SGLT-2) inhibitors are not associated with an increased risk of severe urinary tract infection (UTI) in routine clinical practice, concludes a study in Annals of Internal Medicine.

There were no significant differences in sensitivity analyses including subgroups defined by age, sex, or frailty, or for canagliflozin versus dapagliflozin. There was also no increase in the risk of outpatient UTIs for patients starting SGLT-2 inhibitors.

Because SGLT-2 inhibitors increase glucose availability in the urinary tract, there is concern that they might increase the risk of genitourinary tract infections. Despite a U.S. Food and Drug Administration label warning, there is limited evidence on the association between these drugs and the risk of severe UTIs.