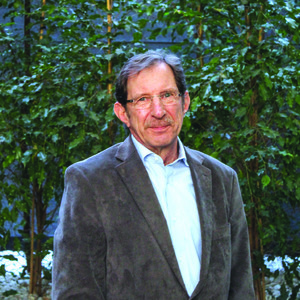 Dr. Mauer is professor of medicine at the University of Minnesota in Minneapolis, where he is a faculty member in both the division of pediatric nephrology and the division of renal diseases and hypertension.

His early clinical research involved the development of hemodialysis methods and kidney transplant strategies and protocols for infants and small children, an interest that continued for years. He began his basic research with studies of mesangial cell function in rats. He then performed structural and functional studies of diabetic nephropathy models in rats and mice.

For the past 12 years, he has pursued quantitative structural studies of renal biopsies in Fabry disease. These studies have helped to define an important role for the podocyte in the kidney complications in this disorder.