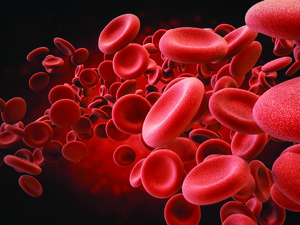 Is the risk of ODS the same at all levels of starting PNa levels? And if not, perhaps we do not need to re-lower the PNa if starting in the mid-120s?

The discussion focused on several points:

ODS may be rare when using tolvaptan for mild hypoNa, and it is unknown if the PNa needs to be lowered in cases where the PNa increase exceeds standard recommendations. Using lower starting doses of tolvaptan may make this discussion moot.

“Are patients with chronic asymptomatic hyponatremia (hypoNa) with serum sodium of 125 meq/L and higher at risk for osmotic demyelination syndrome (ODS) with rapid correction of their serum sodium?” This question was recently posed in an ASN Communities discussion thread.

The question was asked because the poster’s Pharmacy and Therapeutics Committee at a local hospital had noticed that following the use of tolvaptan for hypoNa, 3 of 45 patients had an increase in plasma sodium concentration (PNa) of 6–12 meq/L and 3 had an increase >12 meq/L, within a 24-hour period. The average PNa pre-tolvaptan was 127. The committee wanted to know if those patients needed a maneuver to re-lower their post-tolvaptan Na to avoid risking ODS.