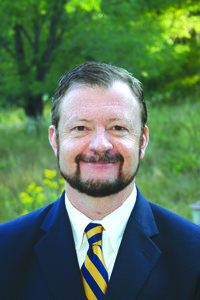 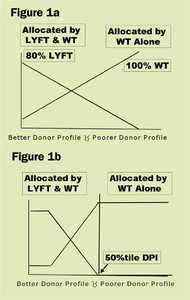 …Or Allocating a Scarce Medical Resource?

An unfortunate fact of organ transplantation is that there are not enough deceased donor kidneys for everyone who might benefit. How to best allocate such a scarce medical resource remains unclear. In 2004, the Board of the United Network for Organ Sharing/Organ Procurement and Transplant Network (UNOS/OPTN) charged its Kidney Transplantation Committee with conducting a comprehensive review of kidney transplantation in the United States in order to consider possible changes in the allocation of deceased donor kidneys. Since that time, through a series of public hearings, open forums, regional meetings, and a recent Request for Information (RFI) that included a draft allocation proposal, the OPTN and the transplant community have become engaged in an active debate about how deceased donor kidneys should be allocated.

While never explicitly stated in any policy document, kidney allocation in the United States historically has attempted to strike a balance between two sometimes conflicting ethical viewpoints best termed justice and utility.

The justice viewpoint emphasizes that all candidates for a kidney transplant be given an equal chance to receive a transplant even if the outcome of the transplant (patient or graft survival) is very different among candidates. The current allocation system allocates deceased donor kidneys using a point system in which most of the points are accrued via wait time (defined as time since listing). This use of wait time is perceived by many to be a dominant justice factor in organ allocation.

In contrast, the utilitarian viewpoint supports allocation systems designed to maximize the overall benefit achievable from the few organs that are available. Proponents of this view would rank candidates expected to have better graft or posttransplant patient survival higher than those with lower expected survival.

Through my participation in numerous discussions, including the February 2009 OPTN Public Forum, I believe there is general agreement in the transplantation community on several issues regarding a new kidney allocation system including: 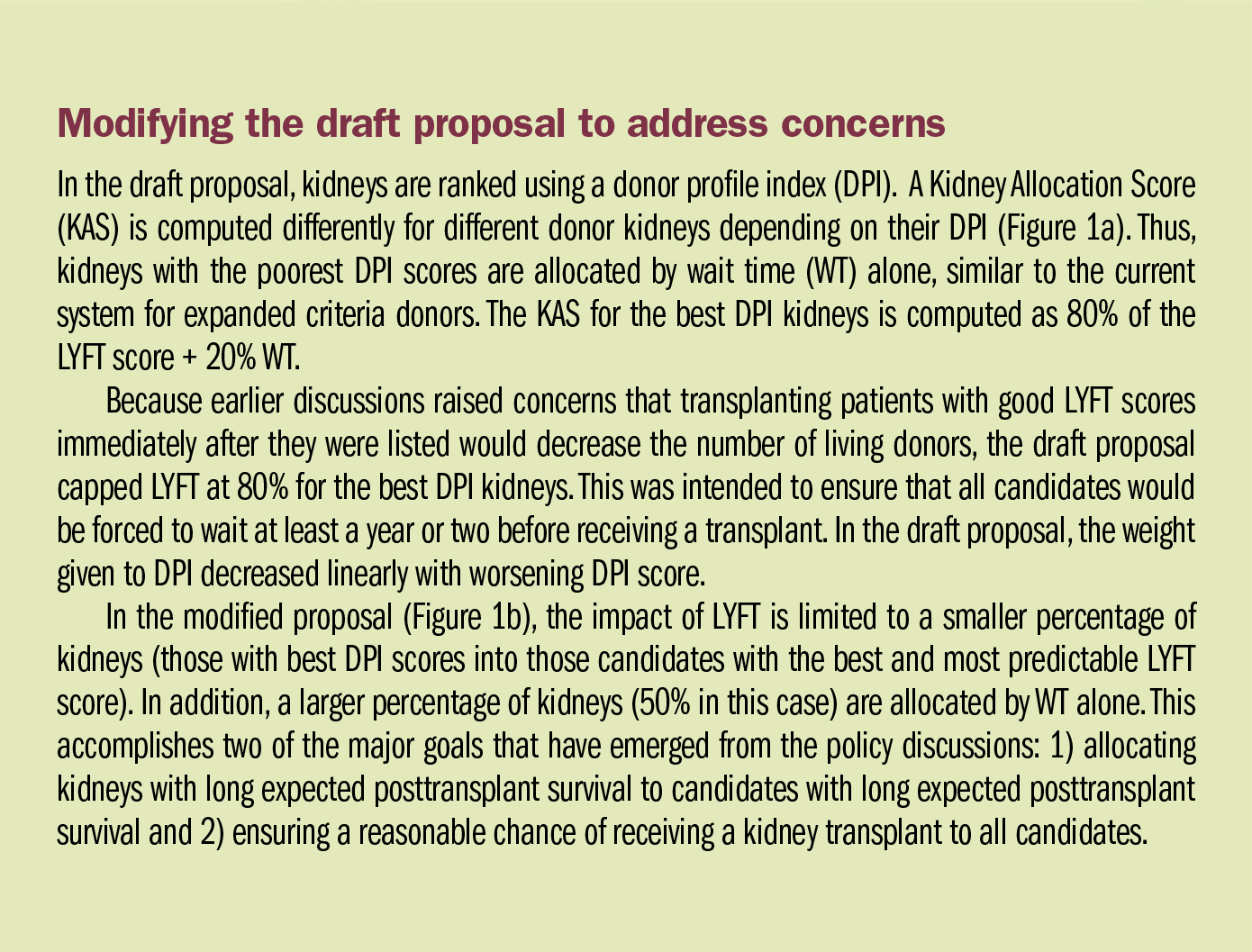 The draft proposal included in the RFI issued in the fall of 2008 described a possible allocation system with three major novel components: 1) ranking donor kidneys using a donor profile index (DPI) that provides a more granular grading system compared with the current grading system; 2) ranking candidates using Kidney Allocation Scores (KAS) in which points are awarded for wait time (defined as time on dialysis), sensitization, and Life Years from Transplant (LYFT, defined as the predicted median patient survival with transplant minus the predicted median patient survival with transplant); and 3) a novel combination of donor and recipient scores in which the KAS for kidneys with good DPI scores is primarily based on the LYFT score and the KAS for kidneys with poor DPI scores is primarily based on wait time (1).

Simulations demonstrated that using this approach would likely fix the problem of allocating kidneys with long life expectancies to candidates with short life expectancies and increase the overall utility achievable from donated kidneys. The draft proposal in the RFI and the response from the American Society of Transplant Surgeons are available online (2).

The RFI accomplished one of its major goals in that it generated spirited discussions in the transplant community. One of the major criticisms was that older candidates have a much decreased chance of receiving a kidney transplant compared with the current system. For example, candidates over 65 currently receive 12 percent of deceased donor kidneys and would only receive 7 percent under the draft proposal.

In rebuttal, I contend that the draft proposal is very flexible, and minor modifications can achieve major differences in the types of patients transplanted. For example, Figure 1 shows that applying LYFT only to candidates with the highest LYFT scores and allocating a larger percentage of kidneys (in this case, approximately 50 percent) by wait time alone might accomplish two important goals: 1) allocating kidneys with long life expectancies to candidates with long life expectancies and 2) providing the opportunity for transplant to a large number of candidates regardless of age or health status.

Another criticism is that the methodology of LYFT is not adequately predictive of overall transplant outcome. While the current model poorly predicts the actual LYFT for the entire wait list population, it very accurately predicts differences in survival when comparing candidates with the longest survival to those with the shortest survival. Thus, it appears that even our current model would be useful if we were to apply it to candidates with the highest LYFT scores. This modest introduction of LYFT would provide incentive for the improvement of the LYFT using new factors.

Yet another criticism is that the system outlined is just too complex. Yet LYFT could be simplified to include only the three or four major factors (age, diabetes, time on dialysis, prior kidney transplant) and thus would be similar to the current liver allocation system (MELD). The general concepts of this system are actually quite simple, and I believe that they would make sense to candidates.

The Kidney Transplantation Committee at times used the phrase, “the right kidney for the right recipient.” I would tell candidates that they would be offered a kidney that matches their projected life expectancy. In addition, a projected time to offer for a kidney with a specific DPI score could be generated, giving a patient a better idea about their projected wait time and making the entire concept of the wait list more transparent.

One of the important positive aspects of LYFT is that it incorporates several important outcomes into one metric that actually compares the benefit of receiving a transplant versus the alternative therapy, dialysis. Giving the patient information about their relative survival with transplantation will enable them to make a more informed decision about the appropriateness of transplantation in general. This data is not available to patients today.

While there are many different views, I believe that the current discussions will lead to the development of a kidney allocation system that appropriately balances justice and utility and is compliant with the Final Rule. As demonstrated here, the components of the draft proposal are flexible and can be altered to achieve a wide range of outcomes. Open discussion with a focus on common goals is the best path forward to a better kidney allocation system.