A psychology professor asking “big questions” put Lesley A. Inker, MD on her path to nephrology. Dr. Inker was attracted to nephrology because it offered her the opportunity to develop long-term relationships with patients and to seek answers to big questions in public health. Her ASN Career Development Grant was a key to making the kind of contributions that mattered. 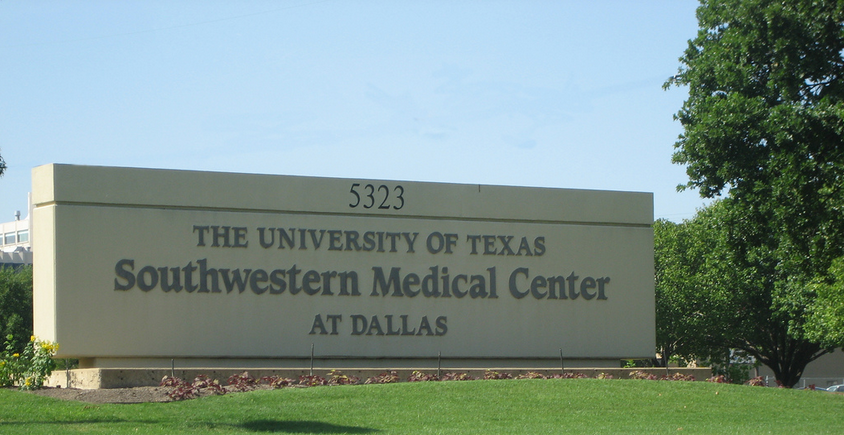 "In a 2013 interview with Dallas’s D Magazine, cardiologist and Harvard University professor Eugene Braunwald called Dr. Seldin “one of the most impactful figures in the history of modern medicine.”

"The progressive nature of ADPKD means that kidney function gets worse over time, eventually leading to end-stage renal disease. This progression happens more rapidly for some patients than others.” said Michal Mrug, M.D., Associate Professor at the University of Alabama at Birmingham and investigator on the REPRISE trial. “Today’s approval is great news for adults at risk of rapidly progressing ADPKD because by slowing the decline in kidney function, this therapy may give them more time before kidney transplant or dialysis.”

“Finding young physicians interested in entering nephrology during the past decade has been like chasing ghosts. With retirement tugging on the white coat of those who have and continue to serve the older, more complicated patient, it is unclear what the future of the profession will look like. Not far behind them are nephrology nurses.”

“There are multiple issues at play here, and abysmal results from recruitment could not come at a worse time. People are living longer and demand more from health care professionals.

The culmination of collaborative work between the Centre of Evidence-Based Medicine and the University of Oxford, the website, Catalogue of Biases, is a complete database of possible biases that inadvertently make their way into scientific research.

“Bias enters health studies at all stages and often influences the magnitude and direction of results. To obtain the least biased information, researchers much acknowledge the potential presence of biases and take steps to avoid and minimize their effects. Equally in assessing the results of studies, we much be aware of the different types of biases, their potential impact and how this affects interpretation and use of evidence in health care decision making.”

The BMJ compiled an archive on their website entitled “Statistics notes”. The archive includes numerous studies and articles that examine different research methods and statistical reporting, which are useful resources for anyone conducting their own research.

Founded in 2018, KidneyX is a patient centered solution designed to reduce the specific barriers that hinder innovation in the prevention, diagnosis, and treatment of kidney diseases, and catalyze private sector involvement in ways that are not currently addressed by the public and private sectors. KidneyX will initially focus on the development and commercialization of next-generation dialysis products, and will later expand to include diagnostics, other devices, medications, and patient-centered tools to more effectively and efficiently manage kidney diseases.

Which statistical tests should I use?
ASN Staff

In a piece published by Evidence-Based Nursing, Allison Shorten and Brett Shorten describe different research scenarios and detail which statistical tests may be the most appropriate for the researchers to utilize.

They use the example of “a new ‘mobile phone app’ for patients recently diagnosed with diabetes, with the aim [of] improving patient knowledge about health food choices” who are separated into groups and tested based on usage of the app or no usage.

“While kidney transplant recipients in the United States initially have better outcomes compared to patients in other countries, registry data show that advantage disappears after the first year, according to a study published in the American Journal of Transplantation.

The authors of the paper, led by Robert M. Merion, MD, of the Arbor Research Collaborative for Health, said some of those diminishing outcomes — the authors of the study estimate U.S. patients had a 25% greater risk of graft failure after the first year — may be due to how those transplant patients are managed.