A woman with type-1 DM who was 31 weeks pregnant presented for the second time in about a month with vomiting and a severe metabolic acidosis. The first time she had a pH of 7.3 with an HCO3 of 10 but an anion gap (AG) of only 12. Her blood glucose (BG) was 171, her betahydroxybutyrate (BHB) was 39 and she was assumed to have diabetic ketoacidosis (DKA), was treated as such and the acidosis resolved. Then 20 days later she developed a similar metabolic acidosis, HCO3 13, AG 16, BHB again elevated at 55, but her BG this time was only 114. She received 3 liters of normal saline (NS) and her acidosis worsened with her [HCO3] dropping to 8. 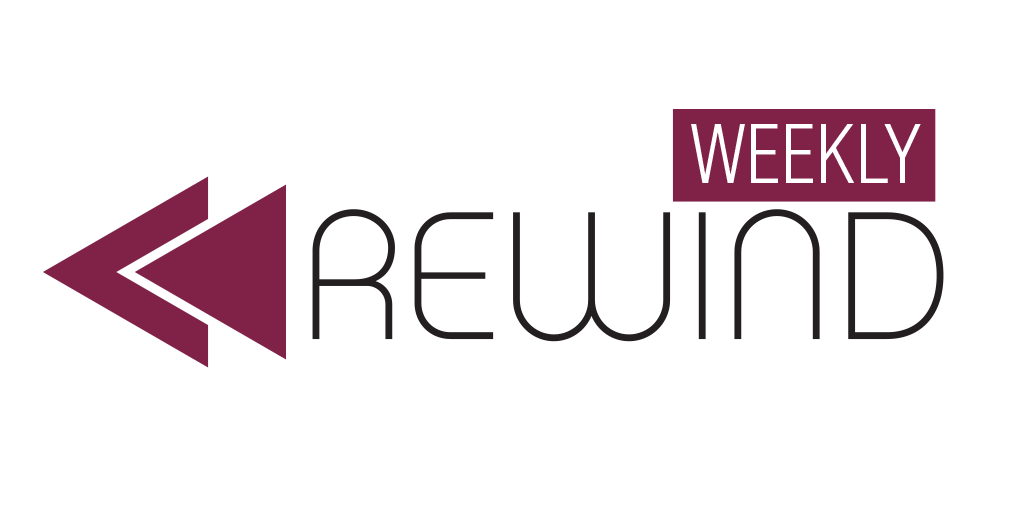 Why did metabolic acidosis get worse after receiving normal saline? Could normal saline alone be the cause for the drop in HCO3? Could the originally proposed etiology of her acid base disorder been faulty?

1. The relatively low AG given what was clearly severe ketoacidosis.

While ketoacidosis is normally considered an elevated AG metabolic acidosis, it can have a minimally elevated or even normal AG if the GFR is high enough, as NaBHB and NaAcetoacetate are easily excreted in the urine. The discussion focused on the effect of this patient’s GFR and volume status on her AG, specifically that because the BG was minimally elevated the first time and normal the second time (little to no glycosuria induced volume depletion), and she had the expected high GFR of pregnancy, that perhaps the anions were not being retained (were going down the toilet). In addition, since pregnancy normally has a respiratory alkalosis, that before her ketoacidosis she would have a non-anion gap related low [HCO3] from renal compensation for her respiratory alkalosis, and what we are seeing is a relatively mild AG acidosis superimposed on the respiratory alkalosis of pregnancy.

2. What was going on from an acid base standpoint

DKA in pregnancy can occur with only mild elevations in BG and even “euglycemic” DKA has been reported. Additionally, while starvation ketoacidosis (SKA) is typically a mild acidosis, it can be severe in pregnancy. Both are associated with protracted vomiting. The discussion came to the conclusion that perhaps she never had DKA but that both these events were SKA. The reason the patient’s acidosis did not get better with IV fluid (actually got worse) was because she received NS alone and she needed dextrose to turn off the SKA. The point was also made that euglycemic DKA may be indistinguishable from SKA in pregnancy since their presentations are so similar, and even questioned the existence of pregnancy induced euglycemic DKA.

When encountering a pregnant diabetic patient with vomiting and ketoacidosis, consider the diagnosis of both DKA and SKA since the distinction may be difficult. Unless the BG is clearly elevated, consider treating with IV fluids that contain dextrose and thiamine in addition to insulin as needed for the patient’s BG.